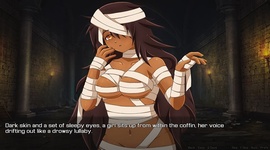 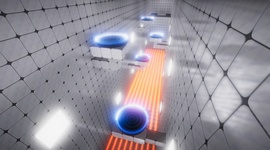 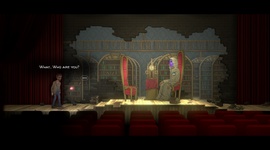 IMMURE is a story driven, psychological horror game. Will, the protagonist, has found himself trapped inside a foreboding Mansion with no exit. 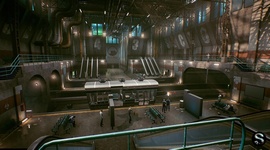 Remake of the start-up scene from Half-Life into modern graphics on Unreal engine 4 is available for download. 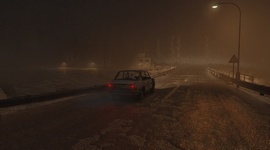 Demo of Beware an open-world driving simulation where the player embarks on a long journey of information-gathering through exploration. 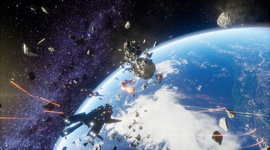 According to conspiracy theorists, Solar Warden is an ultra-secret project that maintains a fleet (or several fleets) of spaceships that are operating primarily within Earth's Orbit and around our solar system. Some say they’re defending us against alien threats. 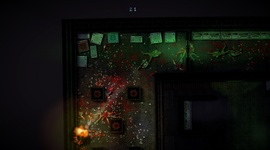 Brutal MooD™ — is a fast-paced top-down bloody shooter that features classic elements of games from nineties. 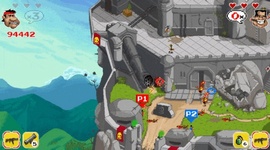 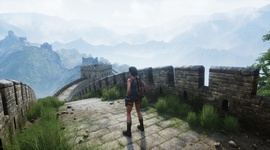 Tomb Raider: The Dagger of Xian 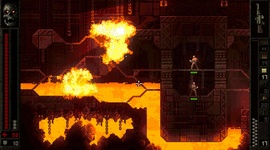 BUTCHER is a fast-paced 2D shooter and a blood-soaked love letter to the cult classics of the genre. As a cyborg programmed to eradicate the last remains of humanity, your sole purpose is to well... annihilate anything that moves. 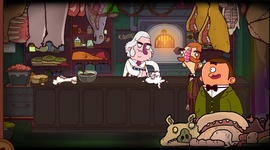 Victorian developer Rumpus Animation and Publisher Deck13 are proud to announce the release of the official Un-Demo for Bertram Fiddle - A Bleaker Predicklement. And it’s a meaty one. 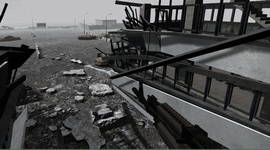 Set in the foggy ruins of an obliterated airport in Ukraine's disputed Eastern regions, The Fallen forces the player into a confusing skirmish that knows no heroes. It tells the stories of ordinary people with ordinary lives, that ended up on this battlefield for different reasons, but all met the same faith in a senseless civil war tainted by nationalism and propaganda. 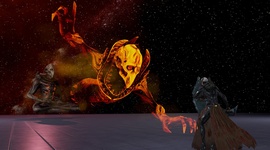 Cradle Games studio made up of veterans of the gaming industry offers the first alpha demo of their game Hellpoint, apparently inspired by Dark Souls series. 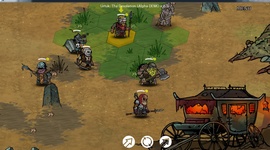 The world in the game is a place of pain, suffering and darkness, set with (light) fantasy features. Urtuk is the name of main character. His story begins when he escaped from the Sanatorium, a place where medical experiments take place on common people. Urtuk's escape was successful thanks to his fellow old friend - Eldric. 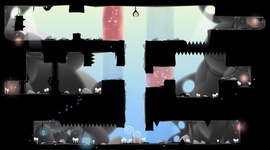 Demo sweetheart platform game in the style of Super Meat Boya, but this will not go on the timing of jumps, but the tactics and premyslienie the road level. 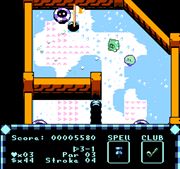 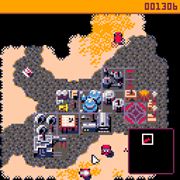