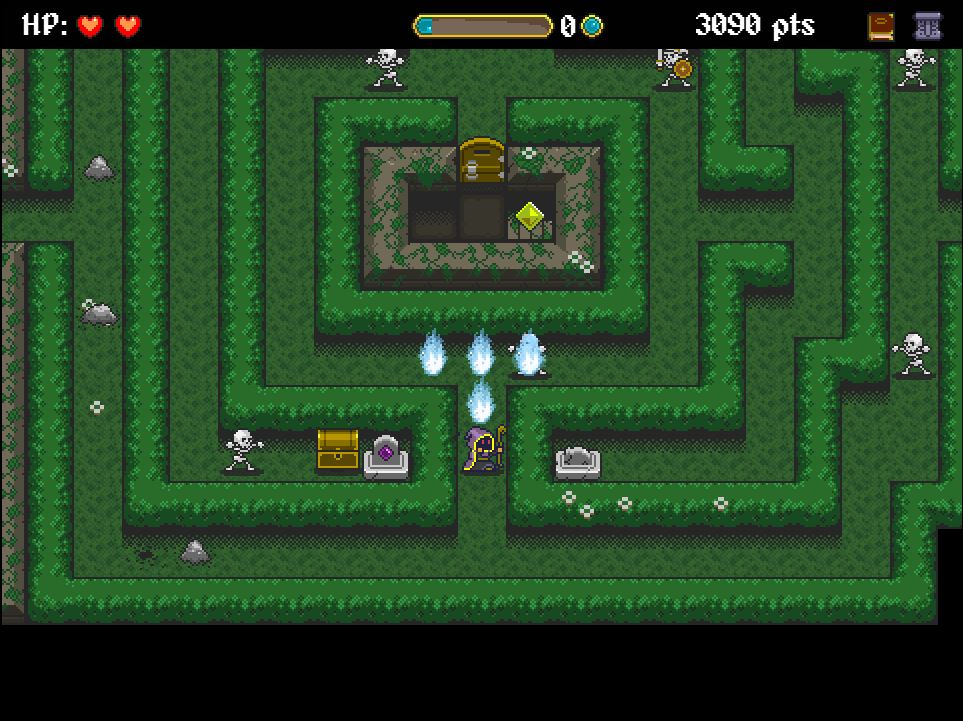 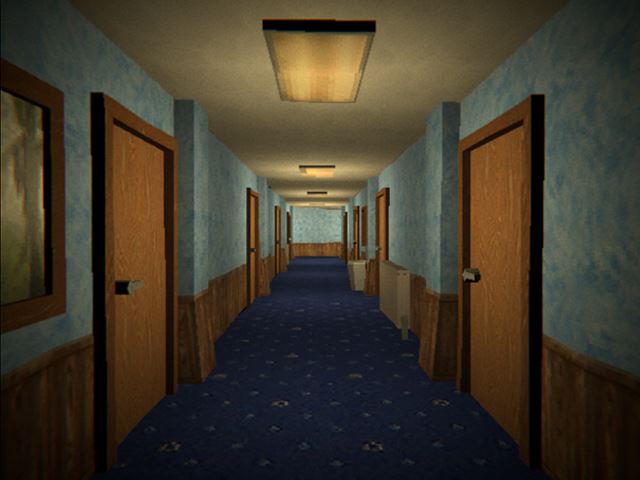 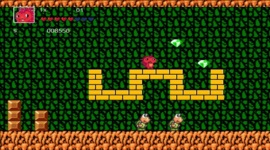 This game with HTF Characters based on Mega Man Series With NES Graphic and Music style. 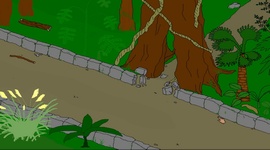 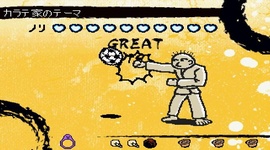 Hit flying objects. Players are rated based on the timing and accuracy of their key presses while a song is being played in the background. 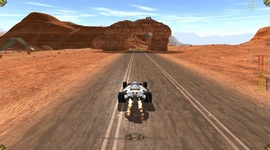 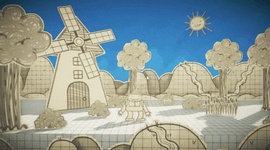 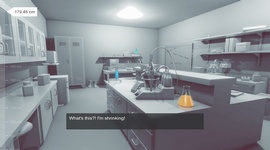 You play a shrinking scientist in a race against time: Can you find all necessary formulas and ingredients to produce the antidote and stop shrinking, before you are too small to operate the life-saving lab equipment? 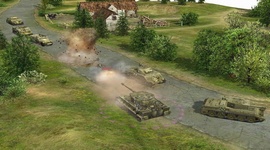 Codemasters has released the single-player demo of Soldiers Heroes of WWII, their upcoming tactical strategy game. 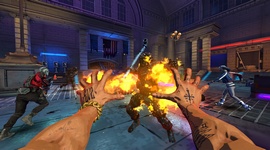 In this official Suicide Squad film game, you have been selected to lead a special task force comprised of highly dangerous incarcerated Super Villains. It is up to you and your Squad of antiheroes to defeat the horde of enemies that try to stop you. Fight as Harley Quinn with her signature baseball bat, or as Deadshot with his rifle or as Diablo with fire. 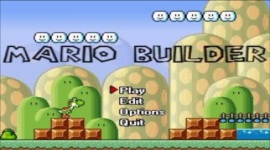 Mario Builder is a long-running project designed to let anyone easily create their very own Mario games! There are TONS of things to choose from. 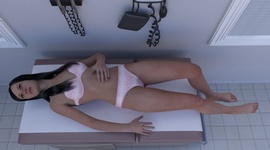 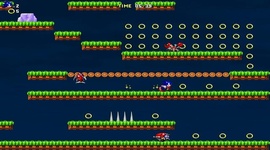 1 - 4 player arcade platformer. Guide Sonic The Hedgehog through 60 levels of ring collecting as he chases Dr. Robotnik in the search for the 6 Chaos Emeralds. 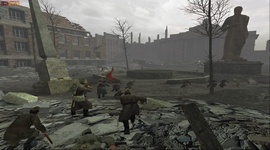 Here is demo of Call of Duty upcoming WWII action from Infinity ward. Demo lets you try the Burnville level. 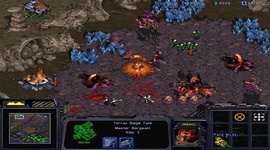 Download Starcraft for free. Blizzard just released the original version of this legendary strategy game for everyone. 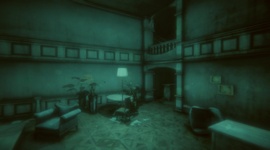 Experience the limits of the human mind in this first person interactive 3D game where you play as Jacques Adams, a thirty year old man who lost his wife and daughter in a tragic car accident. 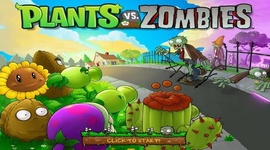 WHAT'S BEHIND THE MIRROR
[ Adventure ]