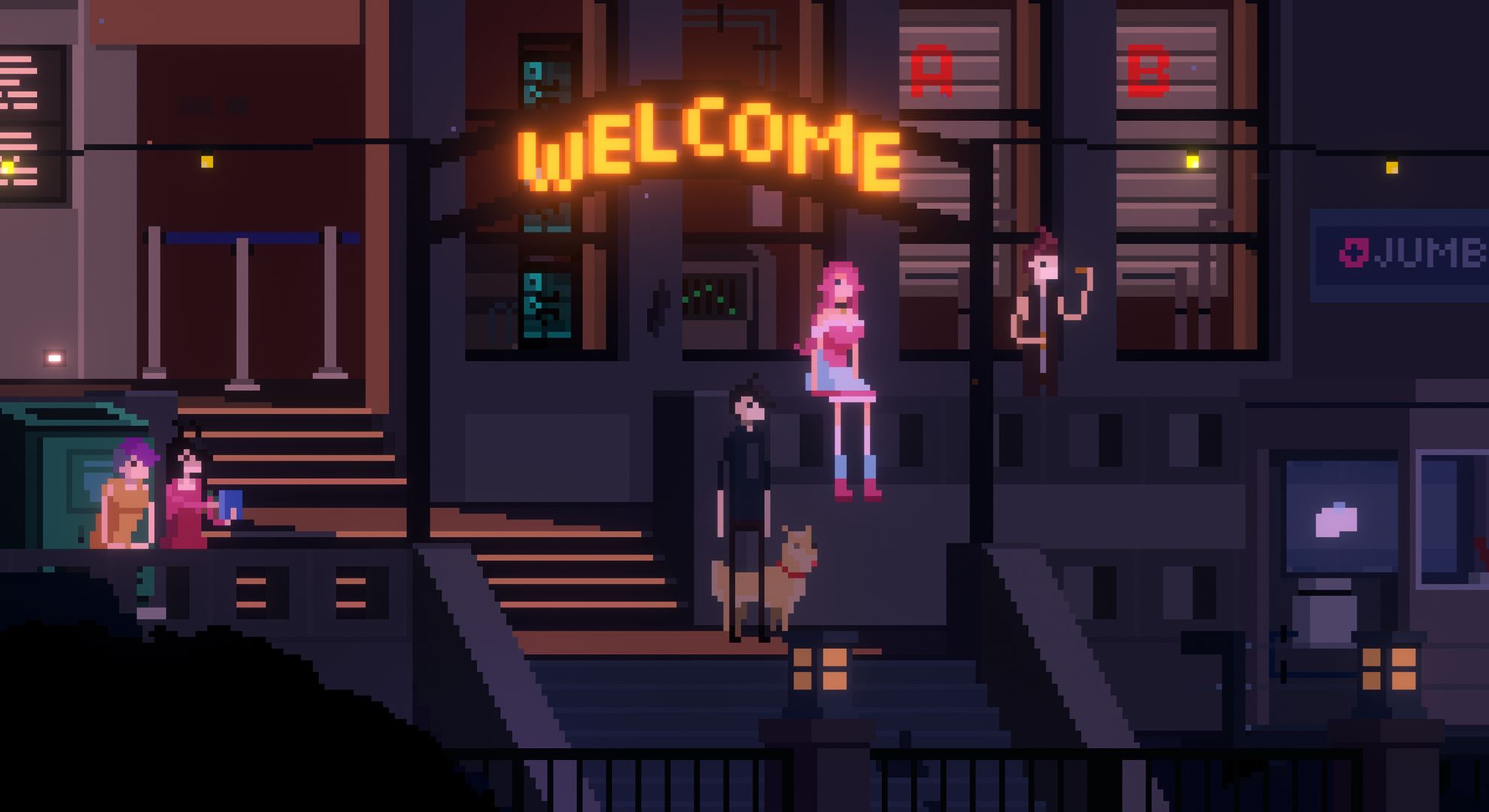 Modify the world around you with pseudocode as you journey through blended realities and discover why Frank became a game developer in the first place.

One Dreamer: Prologue is the story of a failed VR game developer who inadvertently inspired two young kids to follow in his footsteps. Program objects, solve coding puzzles and discover the reason why Frank became a game dev in this emotional, English voiced prologue of One Dreamer.