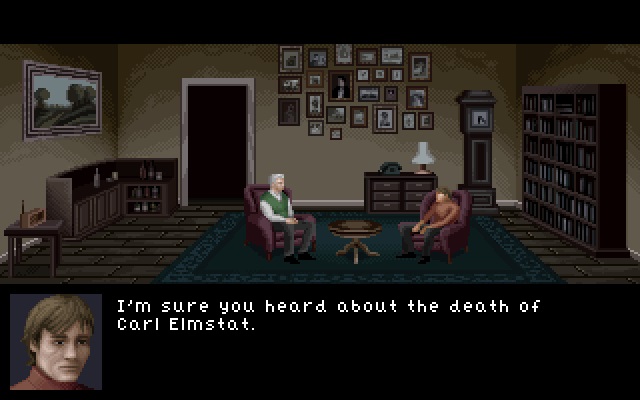 Shortly after being elected mayor, Carl Elmstat is murdered by a thief who is quickly caught, convicted, and sent to prison – case closed. Carl’s son Richard however, is unsettled by the details and decides to investigate further on his own. His prime suspect? His father’s political rival – Edward Raban. Throughout the investigation, Richard will find out that the truth behind the murder is hidden deep under the ground – deeper than he ever could have imagined.