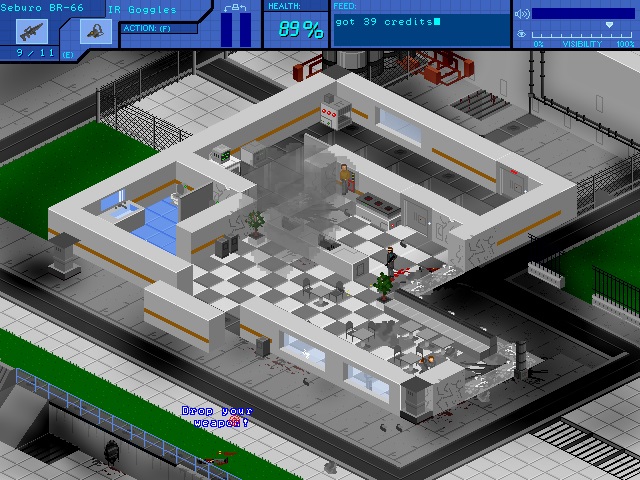 2D cyberpunk stealth action / RPG game. Set in the year 2030, following the collapse of nation states, the world of DataJack is run by megacorporations who recognize no rule of law beyond sheer military force. The game follows the career of a corporate mercenary who hires out his abilities as assassin, hacker and gunslinger to the highest bidder.