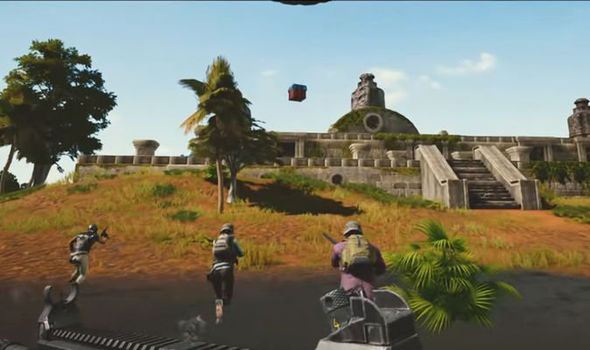 If you like PUBG (Playerunknown's Battlegrounds) you don't have to buy it, you can also download its Lite version for free. It is both free and designed for computers with lower performance. It is practically a mobile version on a PC with weaker textures and overall graphics. However, you still get large islands and fighting 100 players in your favorite Battle Royale game mode.

Your role in the game is to survive on the island, either alone or in a team with friends. You have to jump to the island from the plane, collect weapons and equipment and fight against other players. At the same time, you must run away from the zone to an ever smaller area.