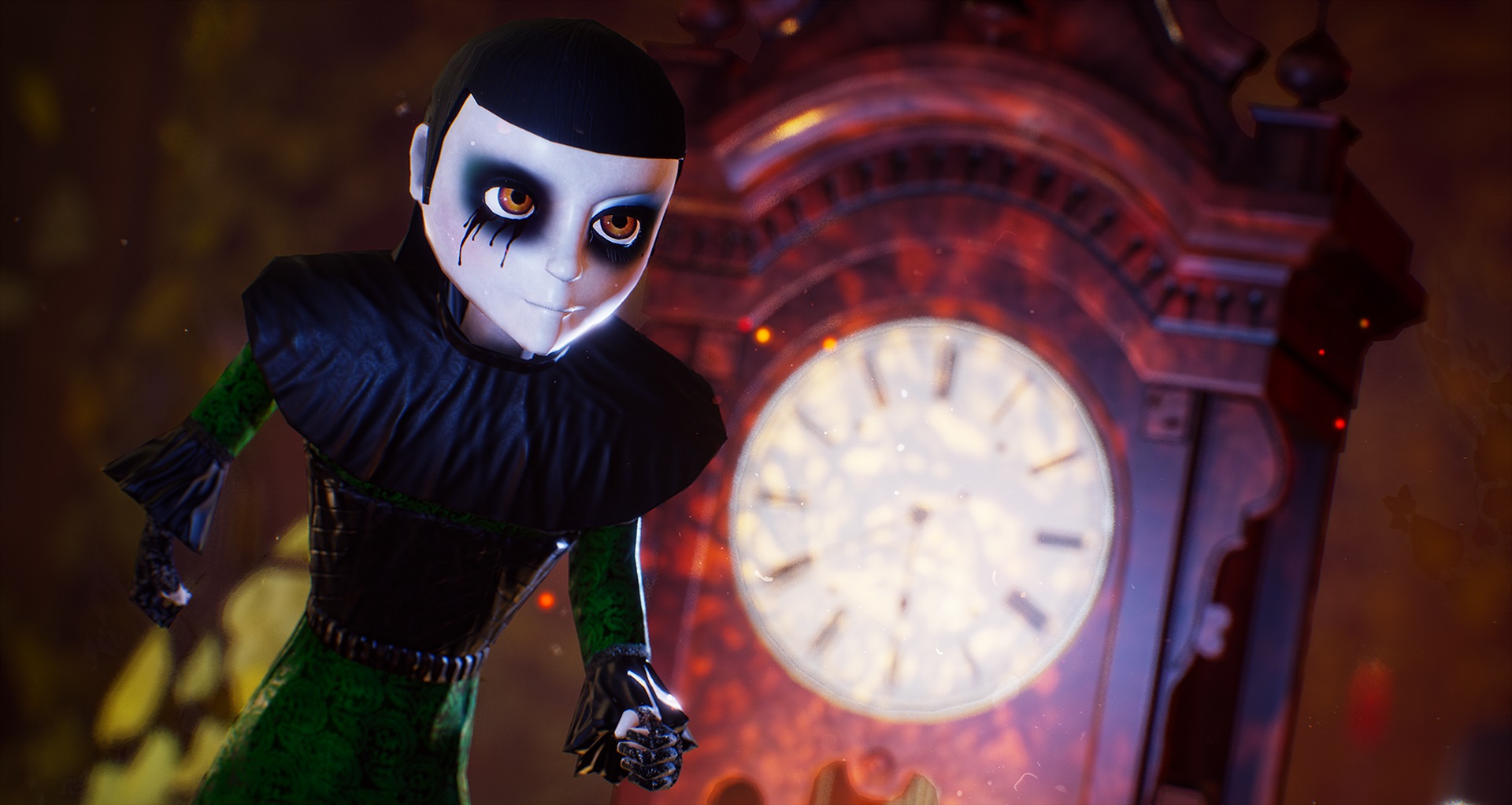 Wyatt has visited Purgatory more than any other recorded subject, join him on his penultimate venture to Purgatory with the intention of setting his soul free from the endless suffering that he has faced since he was a young child. With four endings in sight, only one is the true ending, will you endeavour to help Wyatt set himself free?

Wyatt is a young adult who has spent the majority of his life constantly visiting Purgatory, forced to do so by his parents, who hope its mysterious properties can heal their son of his numerous afflictions, including diseases and cancers. Wyatt has been tasked with researching The Sorrowvirus and the Anomalies in the hopes of furthering his parent's research. But some people want to save Wyatt from his constant torment and allow him to escape Purgatory forever.