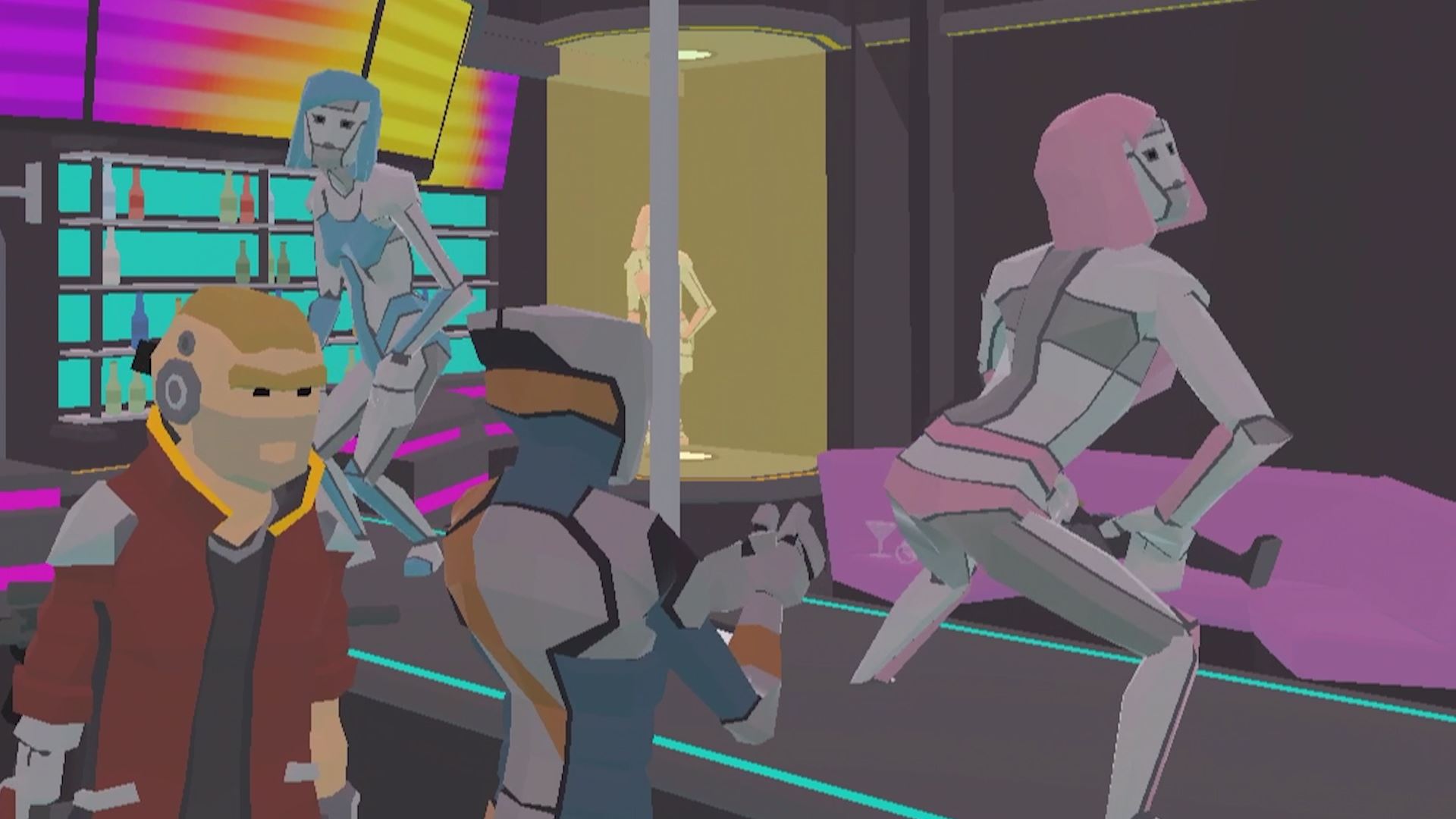 Cyberjunk 2020 is a third-person shooter set in a futuristic, dystopian, open-world. The player can engage enemies in combat, and recruit allies to join the fight. The player can talk to characters using the dialogue system and discover in game objectives through conversing with occupants of the city. There are vehicles scattered across the world which the player can commandeer, whilst the allies occupy the passenger seats. The companions can be ordered to attack enemies, or told to stop and wait. Cyberjunk also incorporates a large variety of weapons which can be managed via the player inventory. This game was created using Unity and a game creation tool called Game Kit Controller.